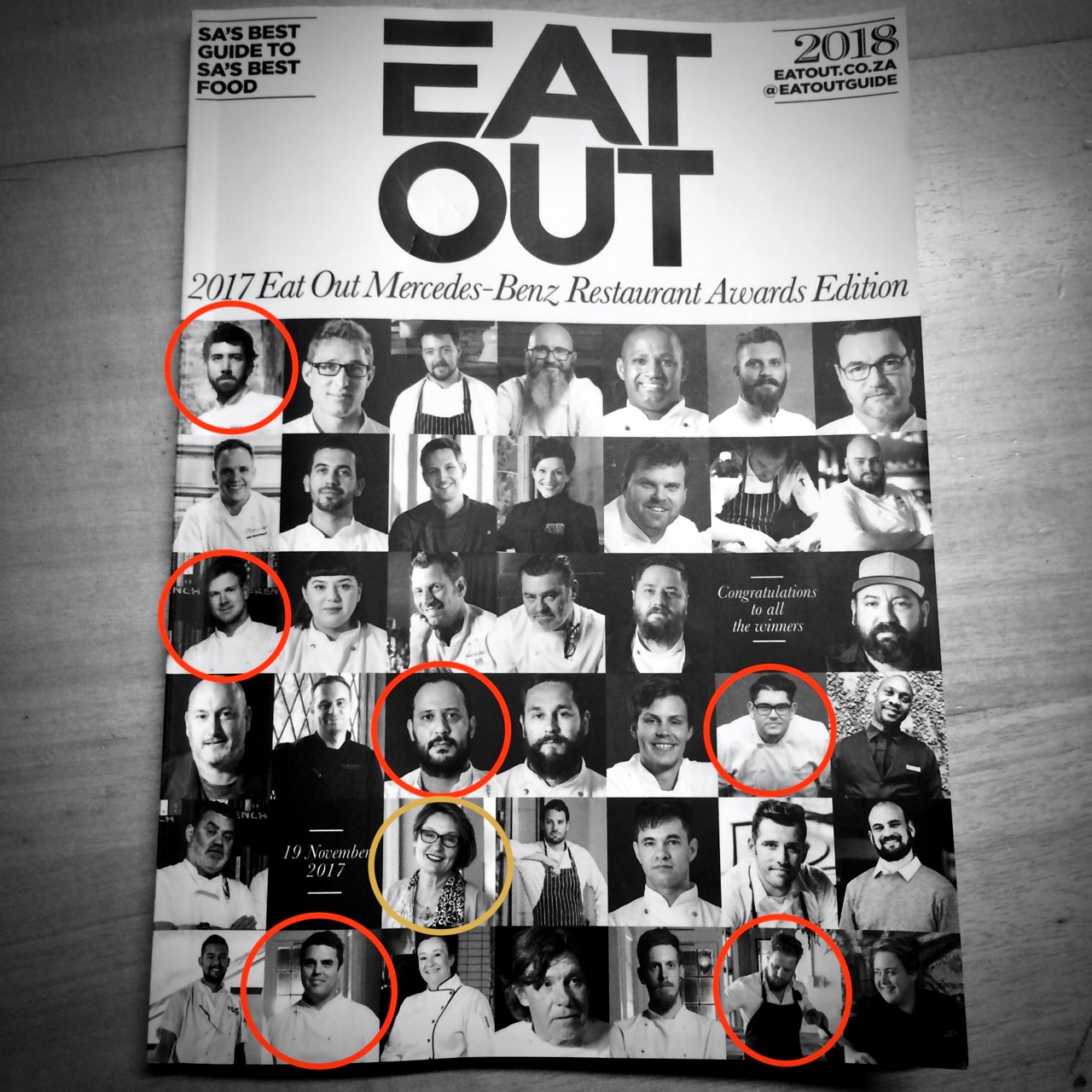 An evening full of accolades!

The ICA and principal and founder of the ICA, Letitia Prinsloo, are so incredibly proud and honoured to have won the Lannice Snyman Lifetime Achievement Award at this year’s @eatoutguide Awards 2017!

It was such a fabulous night for the South African culinary industry and for the ICA alumni who did so well this year:

Thank you to @eatoutguide for hosting another fabulous event. It was lovely to see such overwhelming support for this thriving industry (including ICA’s Herman Lensing and Zola Nene) and we look forward to the years to come, guaranteed to be full of talented chefs and great restaurants at an international level of excellence.

Well done to everyone who won and was nominated this year!