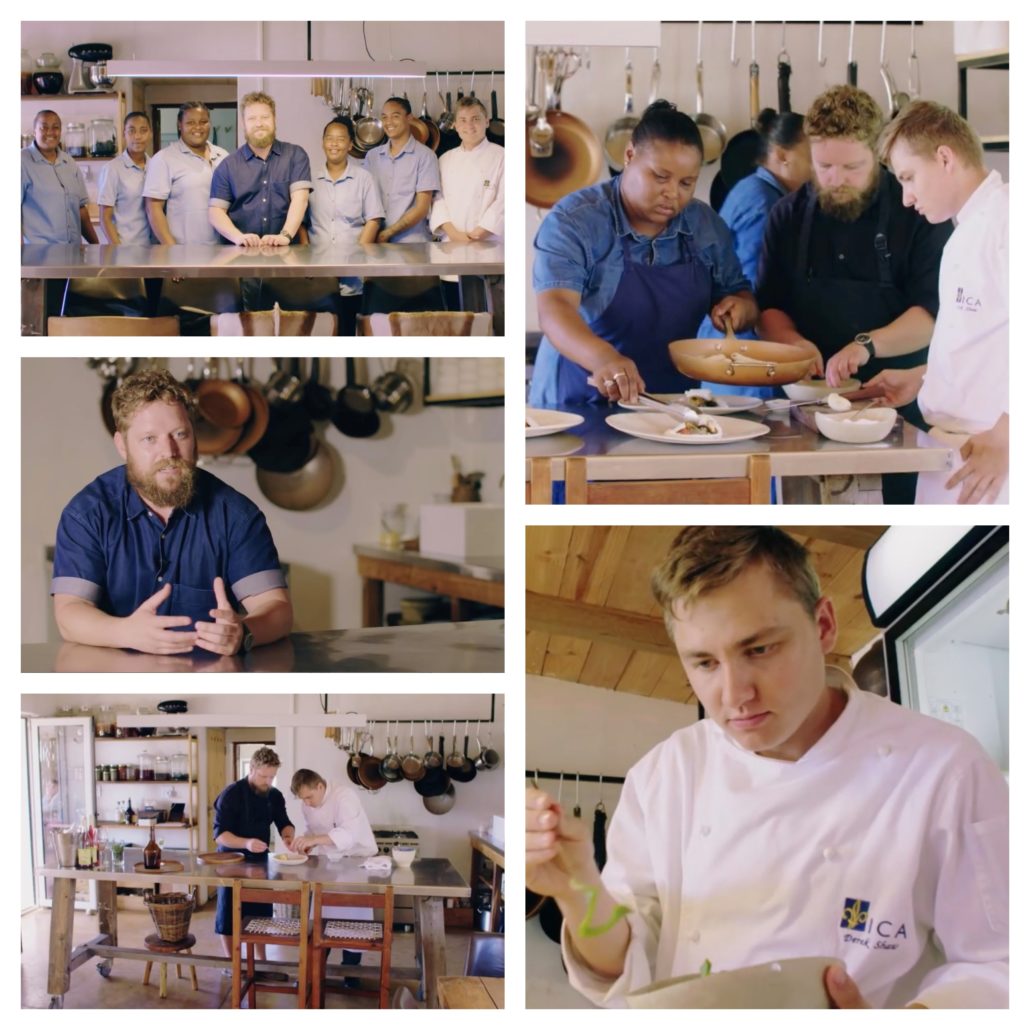 He has done it again!  Not one, but TWO coveted titles were awarded to proud ICA alumni, Kobus van der Merwe!

During the inaugural World Restaurant Awards in Paris, France, Wolfgat was awarded:

and to crown it all,

RESTAURANT OF THE YEAR (International)

Winning TWO awards at an event of this stature is a first and an incredible achievement!  The judging panel is comprised of the most influential chefs and culinary professionals across the globe, adding to the integrity and credibility of the awards.

A former student of the ICA, Kobus has been selected as an ICA Industry Partner, acting as chef-mentor for ICA students during their experiential training in the industry.  In November 2018, first-year student Derek Shaw joined Kobus’ team in Paternoster and has since become an integral part of the Wolfgat brigade.

Because the ICA follows a strict placement philosophy, world-class exposure of this kind remains an invaluable advantage to students during their studies – shaping their future careers through experiences that will remain with them for a lifetime, giving them the edge over their peers in the industry.

Therefore, these accolades prove that to be the best, you should learn from the best.  A simple philosophy, yet so powerful in its nature.