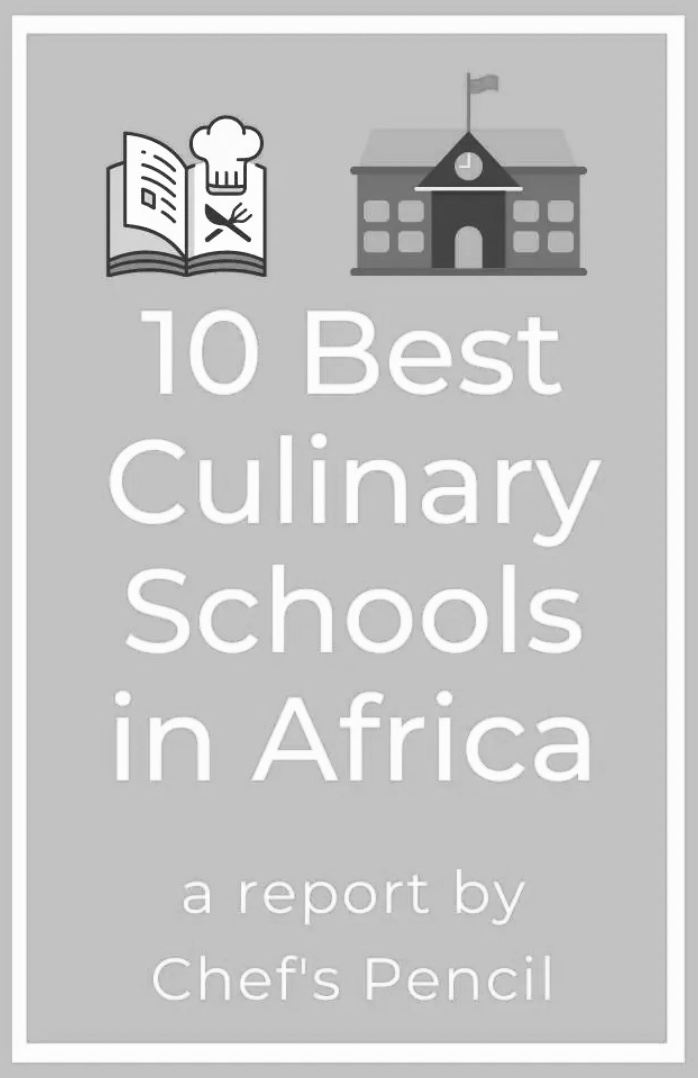 ICA DID IT AGAIN! BEST IN AFRICA AWARD

Awarded the title of Best in Africa, the ICA yet again rises head and shoulders above all culinary training facilities on the continent!

The unexpected and impartial honour was bestowed on the ICA during the final week of April, just as our second-year students completed their intensive and rigorous academic block in Advanced Pâtisserie.

Chef’s Pencil Magazine has become a valuable resource for professional chef recipes, professional cooking advice, and news from the culinary industry. Based in New York with a vast reach around the culinary arena for more than a decade, the editorial team from this esteemed group published an in-depth article, focusing on culinary training available in Africa.

The United Nations’ World Tourism Organization (UNWTO) 2019 report shows Africa had the highest growth of all world regions. In 2018, the continent drew almost 67 million visitors from around the world. That is 7% more compared to the previous year. This is an encouraging report amidst the pandemic, providing a positive outlook on the future of hospitality as a chosen career path. Although the industry has been halted for a short while in 2020, astonishing innovation and adaptation ensured an ever-more vibrant and lucrative trade going forward!

“It goes without saying that high demand is the best starting point for chefs at the beginning of their career, offering not only opportunities but also numerous advantages.

We’ve interviewed chefs around the world to find out whether they’d suggest professional training in cooking schools before becoming a chef, to which 70% responded with a very definite yes.”

The ICA continues to cultivate in our students, the character traits that will ensure a successful career. Paired with intensive theoretical and practical culinary training that is rooted in science and expressed as an art form, honing a temperament of patience, precision and perseverance will ultimately lead to perfection.

Those graduates who have developed these traits embraces the importance of maintaining excellence in their careers, as they were trained to do while they were students. It is therefore no surprise that the JHP Gourmet Guide 2020 recognises no less than 9 ICA-trained chefs on its premier SA restaurant and chefs list! The much anticipated 2020 guide is hot off the press and available now in selected Woolworths and book stores.

ICA congratulates all former students who received the 2020 accolade of “Plated Restaurant”. A full list will follow shortly.

New applicants can apply to enrol with their most recent or Grade 11 results, enabling prospective students to start finalising their future career plans.