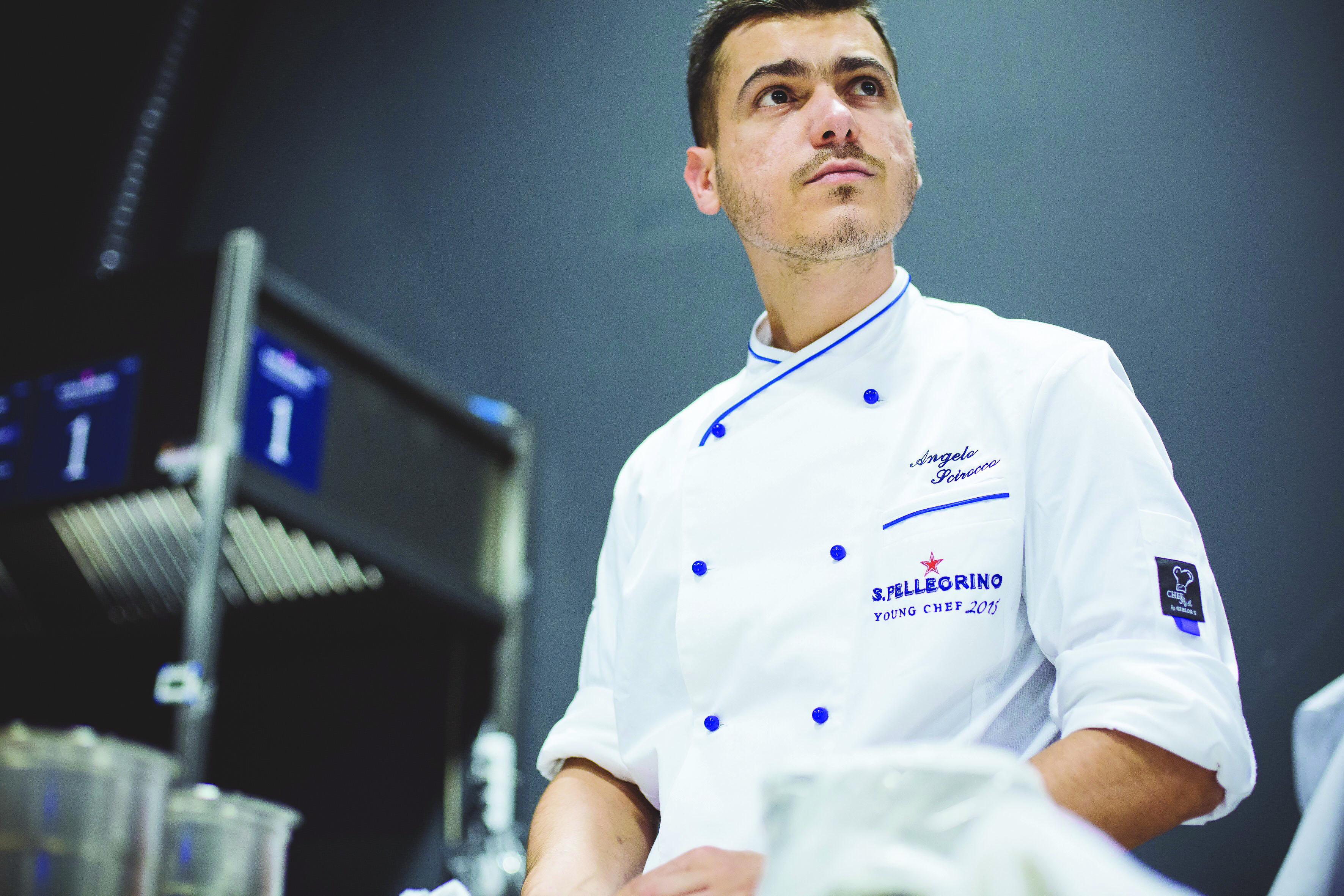 South Africa’s largest and most prestigious restaurant awards ceremony, once again celebrated the cream of the crop during the glamorous annual announcement function in November.

Once again, the Institute of Culinary Arts was proudly represented by no less than five ICA graduates being nominated for the top ranks. Over the past 5 to 6 years, more than 25 ICA-trained chefs have made this coveted list – more than any other culinary training institute (of which there are over 50) in South Africa! Statistically, this proves that enrolling at the ICA, with an ethos of intensive and thorough training, paired with perseverance and hard work, can start students on a promising journey to the top!

Well-known industry leaders such as Peter Tempelhoff (The Greenhouse at Cellars Hohonort), Marthinus Ferreira (DW Eleven-13), Michael Cooke (The Camphors @ Vergelegen) and Arno Janse van Rensburg (The Kitchen at Maison) were nominated for this year’s list and 2012 ICA graduate, Angelo Scirocco from Urbanologi in Johannesburg was announced as the 2016 Eat Out Nederburg Rising Star.