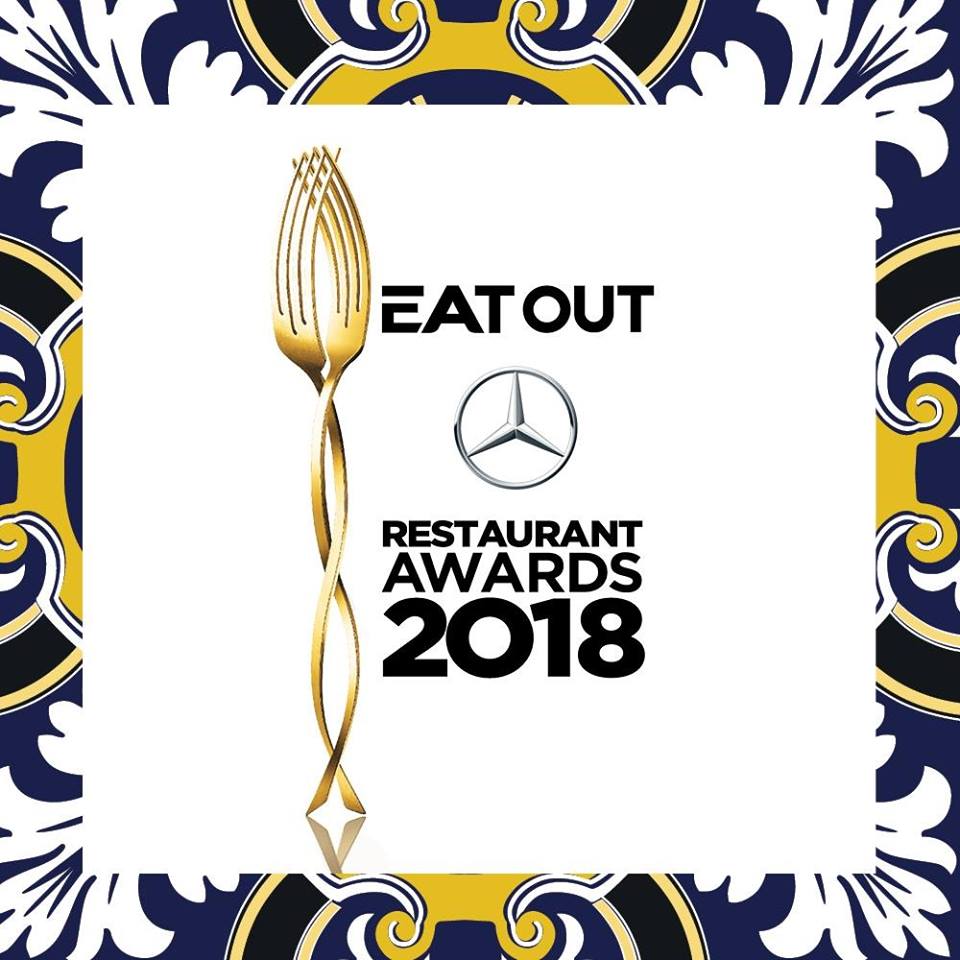 ANOTHER GREAT YEAR FOR ICA-TRAINED CHEFS!

Yet again, the Institute of Culinary Arts had no less than 6 ICA-trained chefs who were honoured and recognized for their culinary contributions in South Africa at last night’s prestigious Eat Out Awards!  It is safe to say that the ICA is certainly the preferred training ground for the Chefs par Excellence – South Africa’s leaders on the gastronomic forefront.

Top positions at the awards went to:

As if 4 nominations in the Top 30 and 3 listed in the Top 10 is not enough, ICA-trained chef-couple, Arno Janse van Rensburg and Liezl Odendaal, were also the recipients of the Best New Restaurant Award for Janse & Co. – a huge accomplishment for any newcomer to the playing field!

But still, this was not the end.

To thundering applause, the coveted Chef of the Year title went to Kobus van der Merwe for his immensely inspiring work at Wolfgat in Paternoster – placing yet another ICA alumni name among the Best of the Best!

Proudly acknowledging these individuals for setting the benchmarks in the culinary arena, celebrating their individual successes pays tribute to the ICA’s ethos of culinary training excellence for each and every student tutored and mentored by the Institute of Culinary Arts.