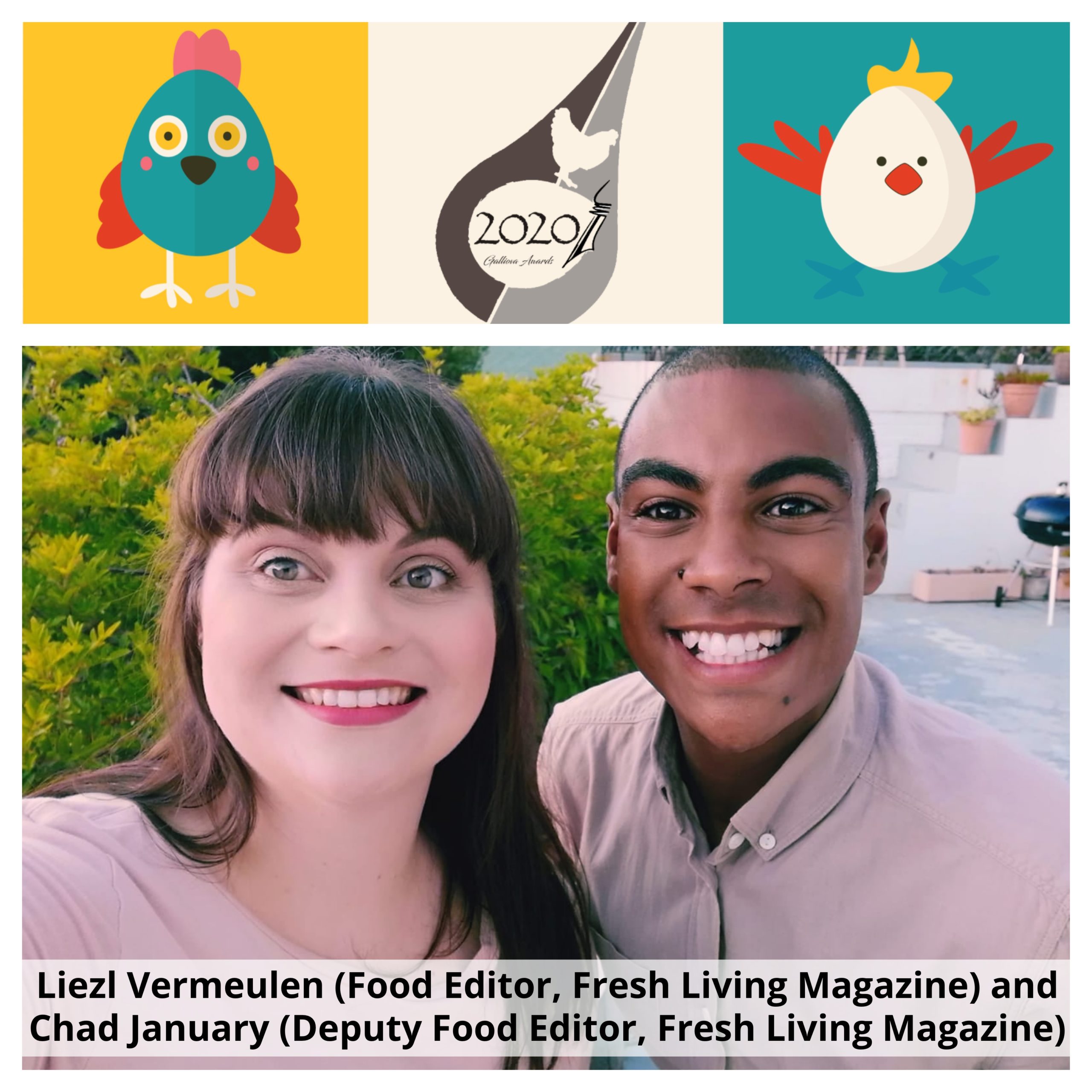 It is no secret that graduates in possession of the ICA’s flagship 3-year course diploma are highly valued and sought-after employees and entrepreneurial partners throughout the culinary industry. Not only are ICA graduates consistently running at the forefront of South Africa’s restaurant scene, but they also dominate the printed and digital food media industry!

Paired with the best comprehensive chefs qualification South Africa has to offer (internationally recognised as the best in Africa and 3rd best in the world), ICA students are able to broaden their culinary career paths through choosing one of three specialisation fields in their final year of study. It is here that students can choose to follow the Media Communication curriculum, expertly developed and delivered by the ICA to 3rd-year candidates, skillfully equipping them for the ever-evolving, exciting world of food media!

Testimony to the high calibre of training, no less than 4 winners in this year’s Galliova Food Writers Awards have graduated from the ICA with a full chefs qualification, plus a Media Communications specialisation field diploma.

The Galliova Food & Health Writers’ Awards (‘Galli’ = Latin for chicken + ‘ova’ = egg) are awarded annually to the best food and health writers in SA, whether writing for a magazine, newspaper or online. The award recognises excellence in food writing, visual appeal, food styling and the overall promotion of South Africa’s food culture.

The ICA remains the first and only chef training school world-wide to include this unique specialisation course in its curriculum as it was the first-ever chef training facility to realise the importance of professional culinary training in food journalism. ICA’s founder and principal, Letitia Prinsloo, duly also served on the Galliova Awards judging panel for many years, until such time that ICA graduates started dominating the field more and more, and she decided to step down to allow for continued non-partial and fair judging of future entrants.

The ICA’s philosophy of training excellence and the belief that to be the BEST, you have to learn from the BEST, rings even more true through these Galliova accolades. As part of the ICA’s training ethos, students are placed under guidance and mentorship of carefully selected industry professionals for the duration of their experiential training. An integral part of tuition, working in the professional environment provides an in-depth understanding and real-world work experience, affording students invaluable opportunities to build and nurture their potential professional career network.

What further sets ICA graduates apart from their industry peers is their incredible drive to succeed and once they do, their commitment to giving back to their alma mater through acting as mentors and industry trainers themselves. Currently, Herman Lensing, Food Editor of Sarie KOS, Liezl Vermeulen, Food Editor of Fresh Living Magazine ánd Liezl’s Deputy Food Editor, Chad January, are all responsible for providing additional training to ICA 3rd year students who are now completing their industry training with them.

The ICA extends huge congratulations to these alumni who are proudly flying the ICA flag and, together with the ICA, continue to help shape the future of the food media industry!

ICA is offering its FINAL scheduled Virtual Open Day screening throughout for 2020 on 29 October.

New applicants can apply to enrol with their most recent or Grade 11 results, enabling prospective students to start finalising their future career plans.

If a career in the culinary arts excites you, register now and join SA’s most highly awarded chef school!