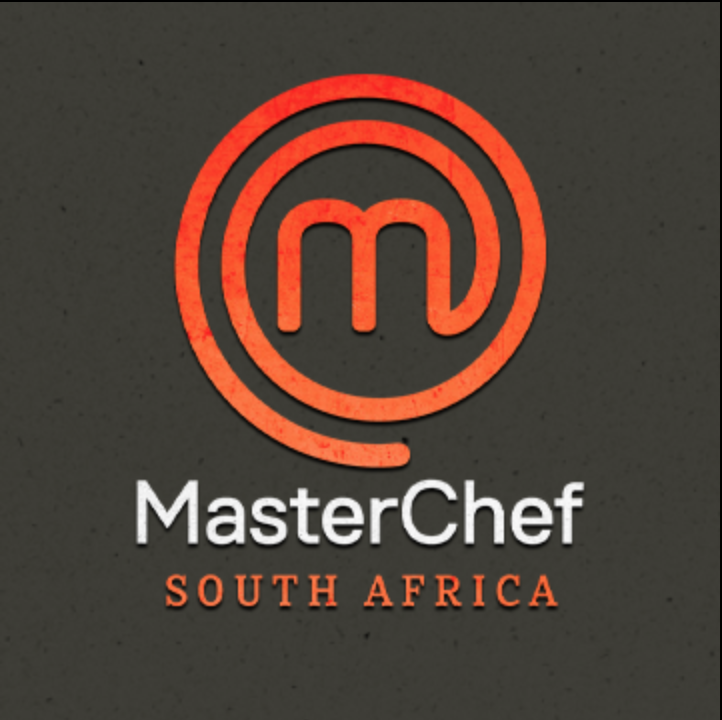 Any type of building that needs to stand the test of time, will need a sturdy, solid foundation. This is a universal truth and it’s part of the essence behind the training ethos at the Institute of Culinary Arts.

At the ICA, we also believe in exposing our students to a wide range of world-class opportunities to enhance the training environment to its fullest – whether it be exposure to fine, exotic produce to develop young palates or opportunities to be involved in a large scale, world-class culinary projects. This year, yet another such incredible opportunity came knocking and it was with great excitement and enthusiasm that the ICA agreed to take hands with Homebrew Films in the production of the newest MasterChef series (Season 4), due to be broadcast on MNET early in 2022! A once-in-a-lifetime chance for chef students to be exposed to the real-life process of what it takes to produce a top-quality, globally acclaimed reality cooking show of this calibre – of course, we jumped at the opportunity so ICA students can grow, develop and learn!

With more than 700 episodes of prime time cooking programmes produced in the past 10 years, Homebrew is a leading company when it comes to producing food shows – from original local reality cooking formats like Kokkedoor and Koekedoor and their younger formats, Kokkedoortjie and Koekedoortjie, to international lifestyle cooking shows like Cooking with Siba and Just Cooking for the BBC.

The ICA has a long-standing relationship with Homebrew Films. Not only have ICA graduates dominated the top and winning spots of coveted titles such as Kokkedoor (2014; 2019), ICA graduates are also regularly preferred as judges on television cooking shows due to their admired technical knowledge, refined skillsets and a strong sense for discipline.

Just like training chef students in the classical fundamentals of French cuisine ensures technical and culinary skills that develop the unwavering culinary foundation for students to build on once graduated, so the work that gets done behind the scenes – long before, throughout the process and even beyond production – is what will ensure a highly successful new MasterChef series for the viewing pleasure of the South African public!

In the coming months leading up to the broadcast, the ICA will keep you updated with how, what and who are involved in this exciting production and how it impacts the ICA, its chef lecturers and students. 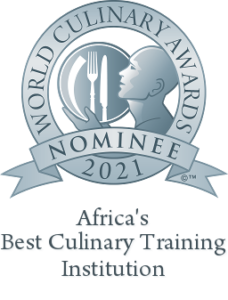 The ICA is extremely proud and excited to announce that the school has received yet another nomination as Africa’s Best Culinary Training Institution 2021 in the second annual World Culinary Awards!

The nomination in and of itself, is a huge accolade – one that we value tremendously. Part of the award process for determining the winning school involves public votes. As stipulated by the organisers, the opportunity for you to vote for the ICA is thus now open!

Votes from the public – ICA alumni, current students, prospective students, parents, sponsors, industry partners, colleagues, friends and those who take an interest in the culinary arts – is what carries credibility.

If you believe in the ICA and the school’s constant strive for training excellence, please click on the button to cast your vote now!

Sustainability at the core of culinary training

THE MAGIC LIES IN THE EXTRA MILE
Scroll to top